Iran says it detained a UAE ship, its crew on Monday 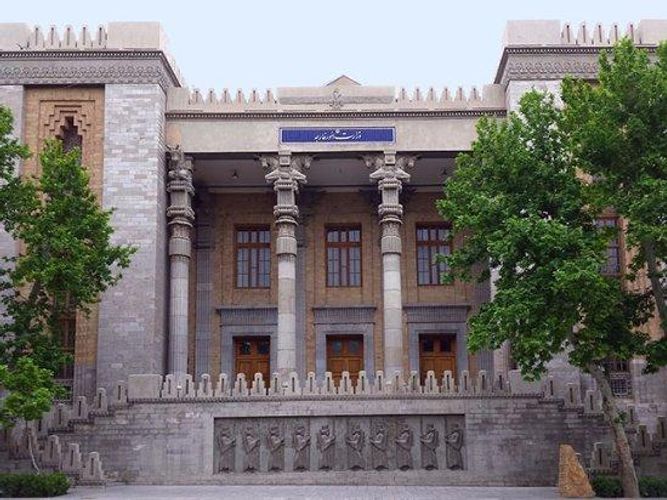 “On Monday, an Emirati ship was seized by the border guards of Iran and its crew were detained due to illegal traffic in our country’s waters,” the statement said.

“On the same day, UAE guards shot dead two Iranian fishermen and seized a boat ... the UAE has expressed regret for the incident and in a letter on Wednesday announced its readiness to pay compensation.”