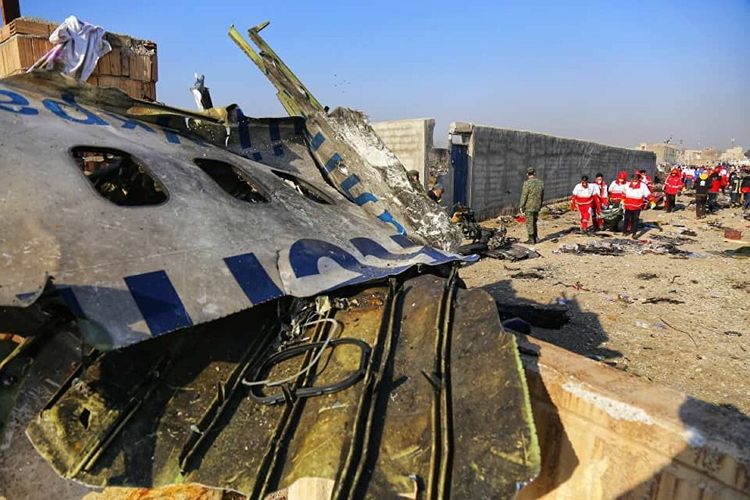 "The black box from the Ukrainian plane has been delivered to Paris", Baharvand said.

The diplomat, who is in charge of international and legal affairs, said the flight data recorder was brought to the French capital on Friday by Iranian civil aviation officials. The reading will begin on Monday, he added.