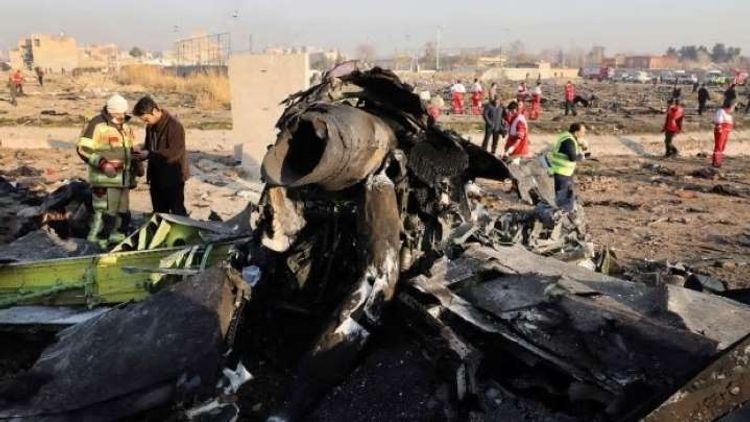 In a telephone conversation with Minister of Foreign Affairs of Canada Francois-Philippe Champagne on Monday, Foreign Minister Zarif informed him that Iran will send the black box of the Ukrainian plane to France within the next few days to have its data analyzed.

The top Iranian diplomat noted that the decision to send the flight recorder has been made for a while, saying the decision is going to be implemented soon.

Foreign Minister Zarif also notified his Canadian counterpart that the Islamic Republic of Iran has already informed Ukraine of its readiness to address the legal issues, the procedure for paying compensation to the families of the passengers who have died in the tragic incident, as well as paying compensation for the Ukrainian jetliner.

However, Zarif added, Ukraine has not still assigned a delegation to hold negotiations, but the Islamic Republic of Iran continues to pursue the issue.

The outbreak of coronavirus and a halt to the international flights had resulted in a suspension of plans to read the black box and other measures, while the executive measures to address the case will soon resume with the limited resumption of flights.

The Kiev-bound UIA Boeing 737 crashed shortly after taking off from Tehran on January 8, killing all 176 people on board, mostly Iranian and Canadian citizens.

Iran said the plane was hit by an anti-aircraft missile due to human error.