Iranian embassy welcomes any support in fight against coronavirus outbreak 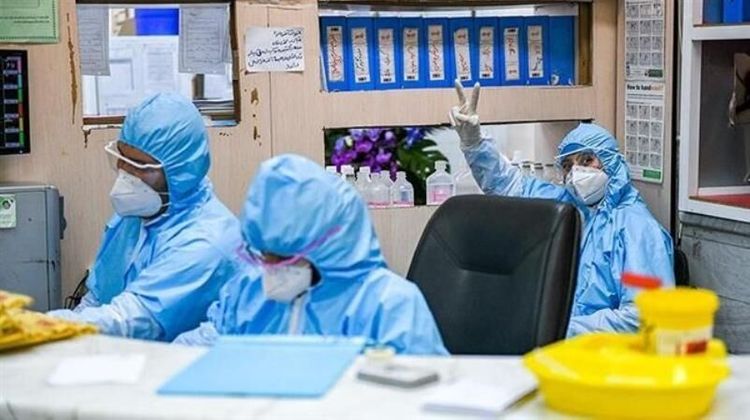 Iranian embassy in Belgium issued a statement on Saturday saying Tehran welcomes any support and consultations in the battle against the new coronavirus outbreak, APA reports quoting IRNA.

The statement said that despite all the inhumane sanctions on the country, the Iranian doctors and hospital personnel are in the frontline of the fight against the virus.

It referred to some of the measures taken by Iran since two weeks ago when the first cases of infection to the virus were detected in the country.

The statement said that temporary hospitals have been formed, streets are disinfected, working hours of state and public organizations have been reduced, health guidelines are issued in different parts of the country, border inspections have been carried out, along with the imposition of travel restrictions and cancellation of railway and air travels.

All the religious rituals as well as, cultural and social ceremonies have been suspended and all the schools and universities are shut down all across the country until the end of the Iranian calendar year (March 20), the statement said, noting that Iran is in close contact with expert teams from World Health Organization and China to rid the country from the epidemic.

It, however, said that a biased campaign with political motivations has been set up which is publishing unconfirmed videos in social media to undermine the efforts by the Iranian government.