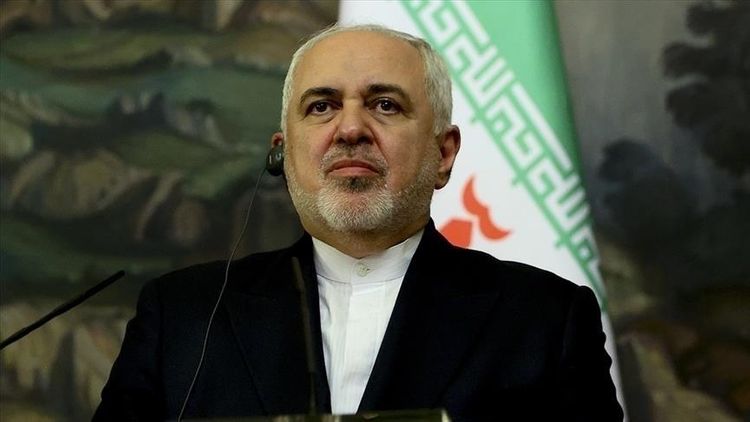 Writing on his Instagram account, Zarif asked forgiveness from the family of former Iranian general Qassim Soleimani, who was killed in January 2020 in a US drone attack.

"I hope that the great people of Iran, all General [Soleimani]'s lovers and especially the great family of Soleimani, will forgive me," Zarif wrote.

The top diplomat said his comments on Soleimani do not undermine his role in securing Iran. “If I had known a sentence from those words would have been made public, I certainly would not have said them,” he added.

On Monday, the New York Times published segments from a leaked 7-hour audio recording for Zarif which stirred controversy in Iran, with many lawmakers and former officials demanding Zarif resign.

Zarif said in the recording that Soleimani was working with Russia to oppose the Iranian nuclear deal.

Zarif also said in the recording that Iran is ruled by the "military field."