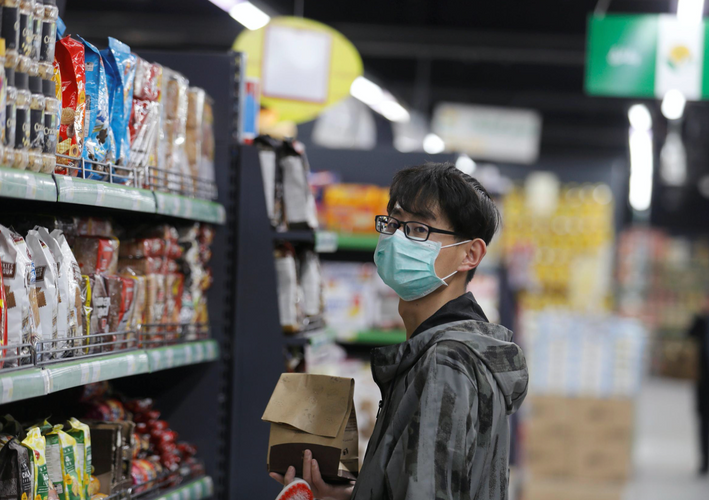 The ministry said two of the six are in the capital Baghdad and the other four in Sulaimaniya in the north east of the country. All had recently returned from neighboring Iran, which has had the highest number of deaths from coronavirus outside of China, where the outbreak originated.

The health ministry had earlier issued a separate statement telling Iraqis to avoid any gatherings, be it protests, religious ceremonies or social events to avoid catching the virus.

Iraq on Wednesday had banned public gatherings and barred entry by travelers from Kuwait and Bahrain, prohibiting travel to or from a total of nine countries.