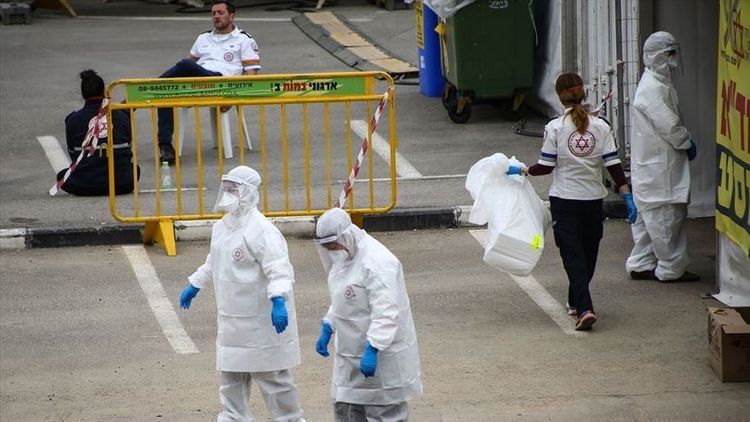 The ministry said 384 new cases were reported in the country, bringing the tally to 14,326.

At least 148 of them are in critical condition, while 4,961 people have recovered.

The government has taken some measures to stem the spread of the virus, including closure of all educational institutes and banning gatherings of more than two people.

All businesses with the exception of supermarkets, pharmacies, gas stations and banks have been closed since March 15.

Moreover, Tel Aviv banned the entry of foreign citizens except those with Israeli residency.

After originating in China last December, COVID-19 has spread to at least 185 countries and regions. Europe and the U.S. are currently the worst-hit regions.

The pandemic has killed nearly 175,000 people, with total infections exceeding 2.5 million, while more than 690,000 have recovered, according to figures compiled by the U.S.-based Johns Hopkins University.