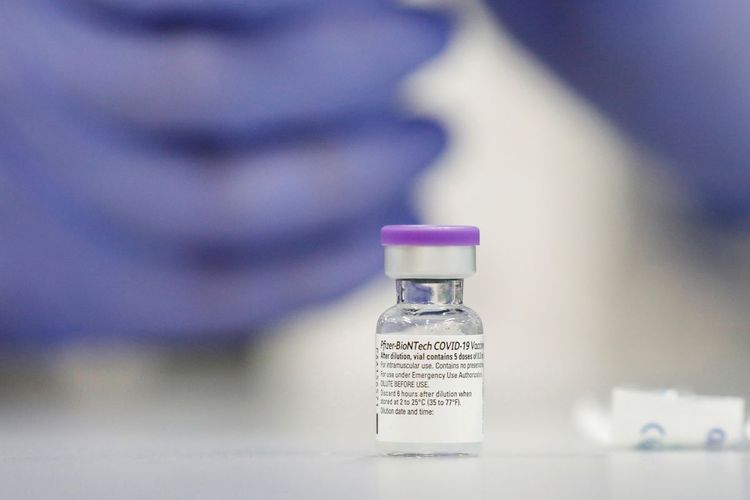 Israel’s Health Ministry said on Sunday it is examining a small number of cases of heart inflammation in people who had received Pfizer’s COVID-19 vaccine, though it has not yet drawn any conclusions, APA reports quoting Reuters.

Pfizer said it has not observed a higher rate of the condition than would normally be expected in the general population.

Ash said it was unclear whether this was unusually high and whether it was connected to the vaccine.