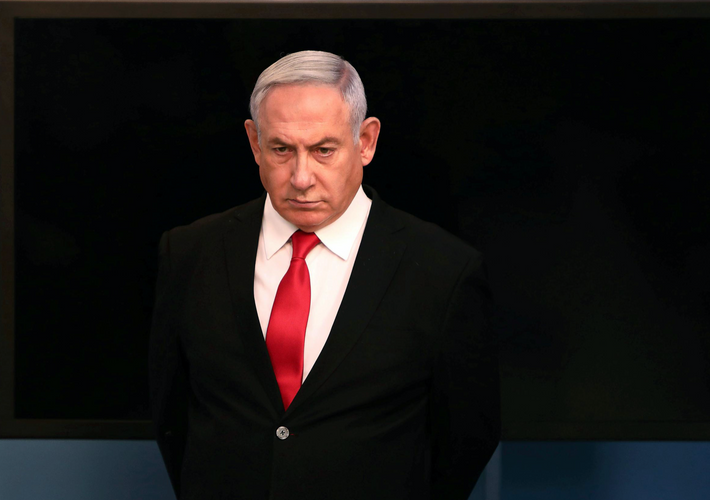 The measures have battered Israel’s economy, forced many businesses to close and sent unemployment above 25%.

But in televised remarks, Netanyahu said Israel had “succeeded in (its) mission so far” in combating the pandemic and argued that the restrictions had “proven themselves in a slowdown” in infection rates.

“Our good results enable us today to start taking steps in the opposite direction - not a tightening, but an easing,” he said on Saturday.

Israel has reported at least 164 deaths and nearly 13,300 cases of COVID-19, as of Saturday evening.

However, infection rates have generally declined over the past two weeks, according to Israeli health ministry data.

New cases peaked on March 31 at 741 but have since more than halved, with 271 new cases recorded on April 17, ministry data showed.

Beginning on Sunday, workplace staffing levels can increase to 30% from 15% and some shops will be allowed to reopen, though malls and large markets will remain closed, Netanyahu said.

From the start of the crisis, Israelis have been allowed to travel to grocery stores, pharmacies and some workplaces, but were prohibited from walking more than 100 metres from their homes.