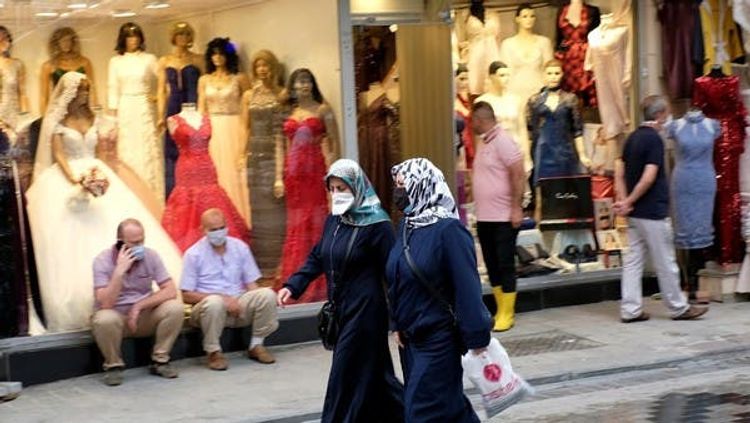 Authorities in Istanbul announced curbs on weddings and other ceremonies in Turkey’s largest city on Saturday as the number of daily coronavirus cases and deaths hit their highest level nationwide in more than two months, APA reports citing Reuters.

From Monday indoor weddings, engagement parties and circumcision ceremonies will be banned, Istanbul’s governor’s office said. Children and people aged over 60 will be barred from outdoor ceremonies which still go ahead, it said.

The restrictions were published a few hours before Health Minister Fahrettin Koca said 1,549 new cases of coronavirus had been diagnosed in Turkey, the highest daily number since mid-June. Thirty-nine people died, the most since mid-May, he said.

“The number of patients in serious condition continues to increase,” Koca said in a Tweet. “We cannot be relaxed about following the measures” to curb the outbreak, he said.