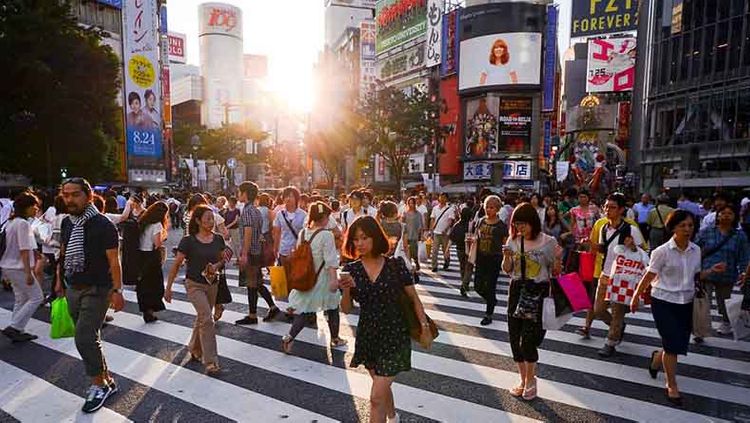 The Japanese economy was hit unprecedentedly by the restrictive measures taken to contain the spread of COVID-19, according to the preliminary data published by the Japanese government, APA reports citing Sputnik.

From April to June 2020, when restrictions on people-to-people contacts were in effect in Japan and affected business activity, real GDP fell by 7.8 percent compared to the previous quarter taking into account seasonal fluctuations, and in annual figures, the decline is estimated at 27.8 percent.

At the same time, the negative GDP growth has been observed in Japan for the third quarter in a row. The Japanese government considers the current recession to be the biggest since 1955.

On April 7, the Japanese authorities declared a state of emergency in Tokyo and six other prefectures, requiring citizens to stay at home. Then the restrictions were introduced throughout Japan until the end of May.

Consumer spending, which accounts for more than half of the Japanese economy, fell by 8.2 percent quarter-on-quarter as people stopped travelling, shopping or visiting restaurants in the light of the emergency.

Exports of goods and services decreased by 18.5% from April to June compared to the first quarter of 2020 and by 56 percent on an annualized basis.

Yasutoshi Nishimura, the Japanese economic revitalization minister who also serves as minister responding to the novel coronavirus pandemic, has expressed hope that the government will take all necessary measures to normalize the situation in the economy.