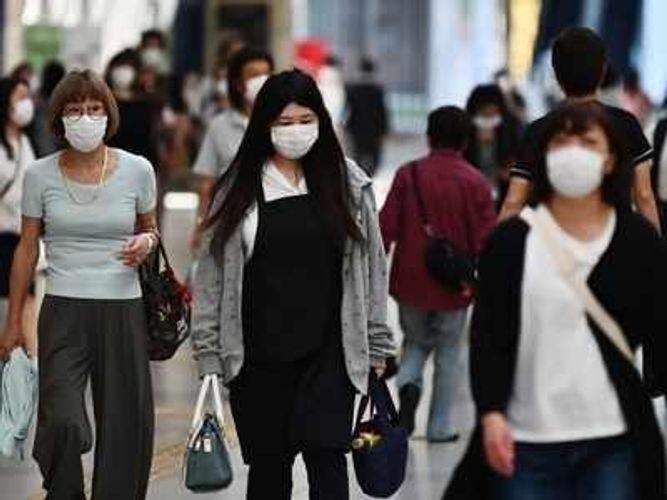 Japan could lift a state-of-emergency in many regions this week if new coronavirus infections are under control, the economy minister said on Monday, as the country inches toward a gradual return of economic activity, APA reports citing Reuters.

The emergency in place since last month gives governors of the 47 prefectures stronger authority to urge people to stay at home and businesses to close, but there are no fines or arrests for non-compliance.

The government last week extended the emergency to the end of May. But some non-essential businesses, even in the 13 hardest-hit prefectures designated “special alert districts”, including Tokyo and Osaka, have already reopened despite the extension.

Economy Minister Yasutoshi Nishimura said the government plans a meeting of medical experts probably on Thursday to lay out guidelines for lifting the state of emergency. The government would also consult economists.

Japan has avoided an explosive outbreak of the coronavirus, with some 15,800 domestic cases and 640 deaths among a population of 126 million. The number of new infections has been on a declining trend over the past week.

Tokyo, the epicentre of Japan’s outbreak, confirmed 15 new cases of coronavirus infection on Monday, the first time in 42 days that the daily number has fallen below 20.

“We have been able to proceed steadily towards an end,” Prime Minister Shinzo Abe told a parliamentary session, referring to the coronavirus pandemic.

Nishimura said the government could rescind the emergency this week in regions that have seen a reduction in infections, even among the 13 worst-hit prefectures, while warning that any reversal of the trend could change that.

“If signs of an overshoot emerge after the lifting, we would need to consider a re-implementation,” he said in parliament.

Despite the declining number of new cases, health care facilities remain stretched. The health ministry said Japan had capacity of 14,486 beds for coronavirus patients as of May 1, less than half of the 30,000-plus estimated to be needed at peak.

Health Minister Katsunobu Kato said on Monday the government had counted about 250 clusters of infections nationwide, defined as a location from which five or more coronavirus cases result, according to Kyodo news agency.

As of March 31 - the latest official update available - the ministry had counted 26 clusters.

Abe has warned of a long battle against the virus and asked the public to continue practising social distancing. People will need to adopt a “new lifestyle” for the coronavirus era, he said, even after the state of emergency is lifted.