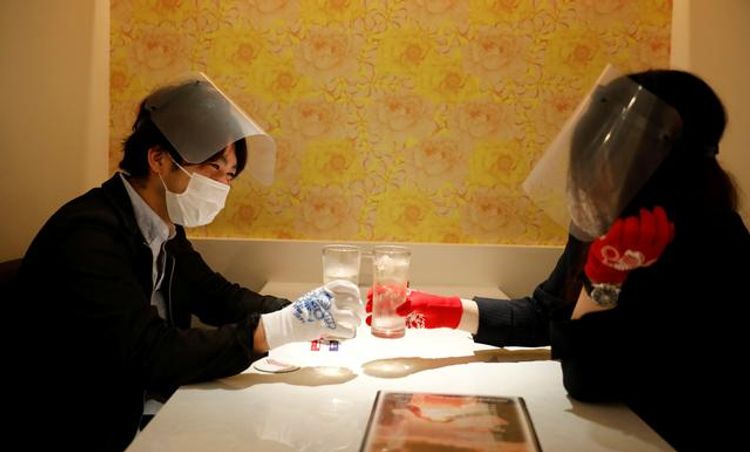 Japan plans to approve its first coronavirus antigen testing kits on Wednesday, a health ministry official said, in a move to boost the number of diagnostic tests available to battle the pandemic, APA reports citing Reuters.

Antigen tests scan for proteins that can be found on or inside a virus. They typically test a sample taken from a nasal cavity using swabs. The tests can detect the virus quickly but produce false negatives at a higher rate than the currently dominant PCR, or polymerase chain reaction, tests.

Japan has reported about 16,680 confirmed infections, including 712 from the cruise ship previously quarantined in Yokohama, and 670 deaths to date, public broadcaster NHK said.

Although those tallies are relatively low given its population of 126 million, critics say the low rate of testing has made it difficult to trace the virus, which has led to a series of in-hospital infections, crippling some facilities.

Japan has conducted 188 PCR tests per 100,000 people, compared with 3,159 in Italy and 3,044 in Germany, data from a panel of medical experts advising the government showed last week.

The United States last week approved its first coronavirus antigen kit, one made by Quidel Corp.