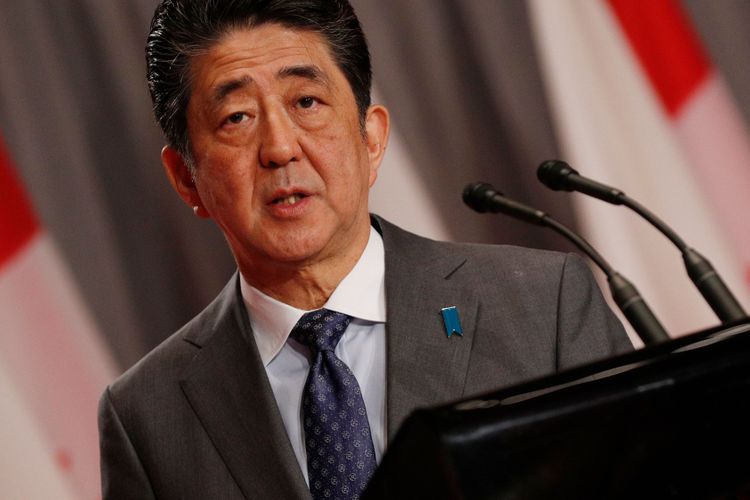 The new ban will bring the number of countries and regions subject to Japan's COVID-19 travel restrictions to 87, including the United States, China, South Korea and the majority of European countries.

Abe said that the restrictions would remain in place throughout May, as cited by the Jiji Press agency.

According to the media outlet, people with a travel history in Russia, Saudi Arabia, the United Arab Emirates and 11 other countries from the new list two weeks prior to intended arrival will be banned from entering Japan.

Additionally, the Japanese government reportedly raised its travel alert to Level 3, the second-highest, and warned citizens against visiting the restricted countries.

Japanese citizens are still allowed to return home from abroad, subject to agreeing to undergo coronavirus testing and self-isolate for two weeks.

Among other COVID-19 travel restrictions undertaken by Tokyo earlier was temporarily suspending issuance of entry visas to foreign nationals.

As of Monday morning, there have been 13,182 confirmed coronavirus infection cases in Japan, including 348 fatalities, as per the latest situation update by the World Health Organization.