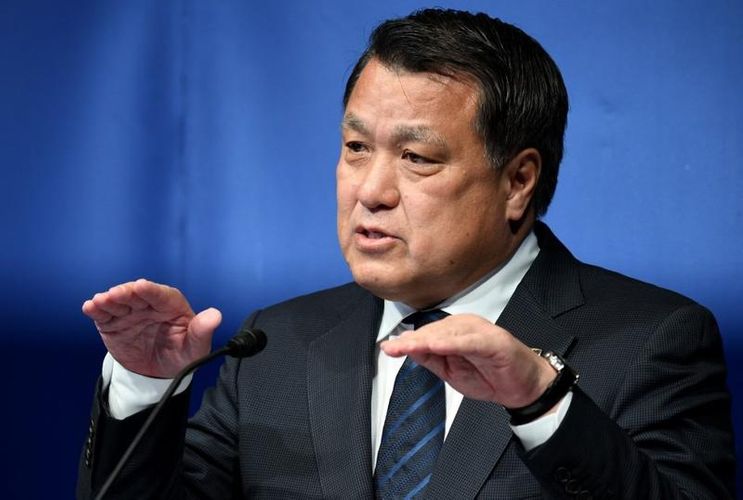 Tashima was believed to have contracted the virus during his recent trip to Britain, the Netherlands and the United States from late February to early March on "official business."

The 62-year-old, a former Japanese international, was elected as JFA chief in 2016 and was re-elected to the FIFA Council by the Asian Football Confederation last April.