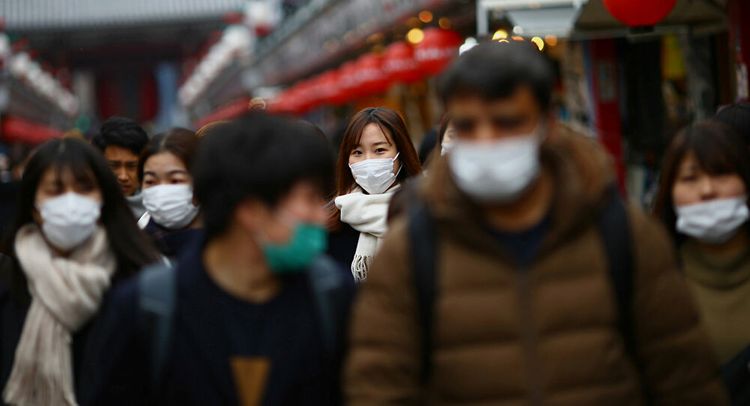 Japanese Prime Minster Shinzo Abe has declared a state of emergency in the capital Tokyo, Osaka, and five other prefectures to battle the new coronavirus, APA reports citing Sputnik.

"We have decided to declare a state of emergency because we've judged that a fast spread of the coronavirus nationwide would have an enormous impact on lives and the economy", Abe told parliament earlier in the day.

Japanese Prime Minister Shinzo Abe has informed both chambers of parliament of his intention to declare a state of emergency in Tokyo and six other prefectures as the number of COVID-19 cases nears 4,000, APA reports citing Sputnik.

"To prevent the further spread of the novel coronavirus infection, I consider it necessary to introduce a one-month emergency regime in seven prefectures: Tokyo, Kanagawa, Saitama, Chiba, Osaka, Hyogo, and Fukuoka", Abe said in a live broadcast from the parliament.

The prime minister is set to chair a cabinet meeting later in the day where the state of emergency will officially be declared.

Japan's urban centres have seen a jump in the number of coronavirus cases reported, with over 150 in the past 24 hours and seven deaths as a result.

Initially, Japan appeared to have successfully mitigated the spread of the virus, reporting less than 1,000 active cases as late as 20 March.

The total number has since climbed to 3,906 and has resulted in 80 deaths, according to Japan's Health Ministry.