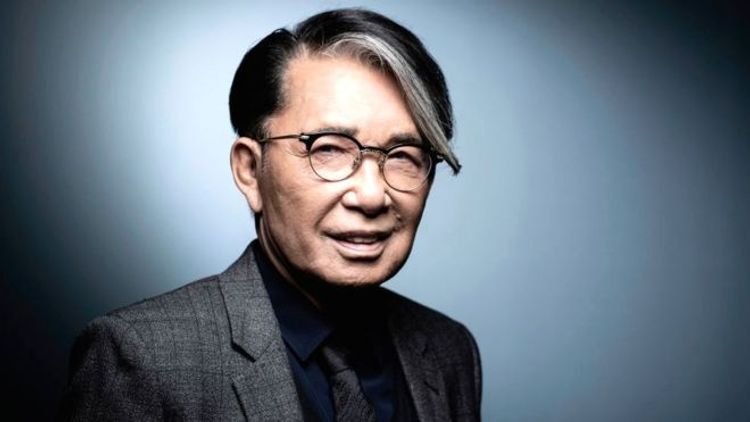 Known for his bright graphics, jungle inspired prints and eclectic use of colour, he was the first Japanese designer to gain prominence on the Paris fashion scene.

He settled in France in the 1960s and spent the rest of his career there.

With his "nearly 8,000 designs", the Japanese designer "never stopped celebrating fashion and the art of living", his spokesman said.

Paris Mayor Anne Hidalgo paid tribute to him on Twitter: "Designer of immense talent, he had given colour and light their place in fashion. Paris is now mourning one of its sons."

"I was a fan of the brand in the 1970s when he started. I think he was a great designer," fashion news website WWD.com quoted Sidney Toledano, CEO of luxury conglomerate LVMH which owns the Kenzo brand, as saying.