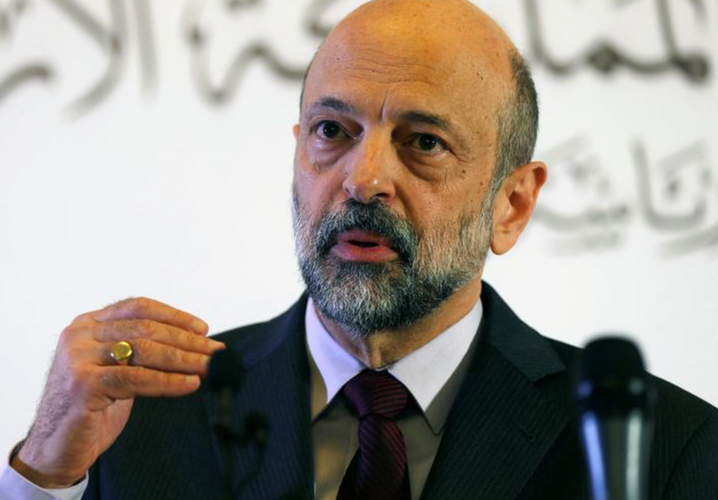 Jordan’s King Abdullah on Saturday accepted the resignation of Prime Minister Omar al Razzaz but asked him to stay on as a caretaker premier until he designates a successor to oversee parliamentary elections on Nov. 10, state media said, APA reports quoting Reuters.

The monarch dissolved parliament last Sunday at the end of its four-year term in a move that under constitutional rules meant the government had to resign within a week.

A new government will pave the way for the November vote, as the country grapples with the rapid spread of COVID-19 infections over the last month for which the last government had been widely criticised.