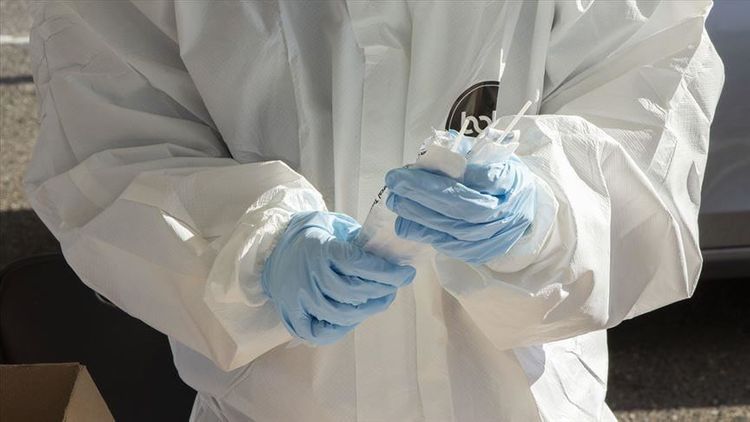 Kuwait confirmed ten more cases of the novel coronavirus on Monday, taking the toll to 56, according to the country's health ministry, APA reports citing Anadolu Agency.

She said the infected patients were in a stable condition.

Last week, Kuwait called off National Day celebrations as part of its fight against the outbreak.

So far, Kuwait has evacuated around 800 citizens from Iran, where 54 people had died from the virus.