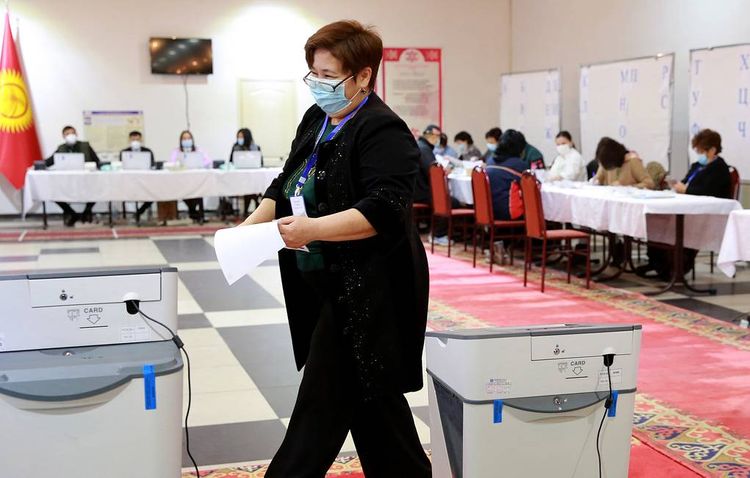 The ceremony was broadcast live by the country’s TV channels.

"The new constitution was written with regard to challenges that are important for our country at this particular time, it reflects values that we cherish as a nation, and the ideals to which we aspire as a society," the Kyrgyz leader said.

The Kyrgyzstan referendum on amendments to the Constitution and local elections procedures took place on April 11, with a turnout of slightly over 37%, 79% of them voted in favor of the amendments.

The constitutional amendments significantly extend presidential powers while limiting the authority of the parliament and reduce its membership from 120 to 90 people. The head of state now gains full control over the government, including power to appoint and dismiss ministers. Kyrgyzstan effectively switches from presidential-parliamentary republic to presidential form of government.