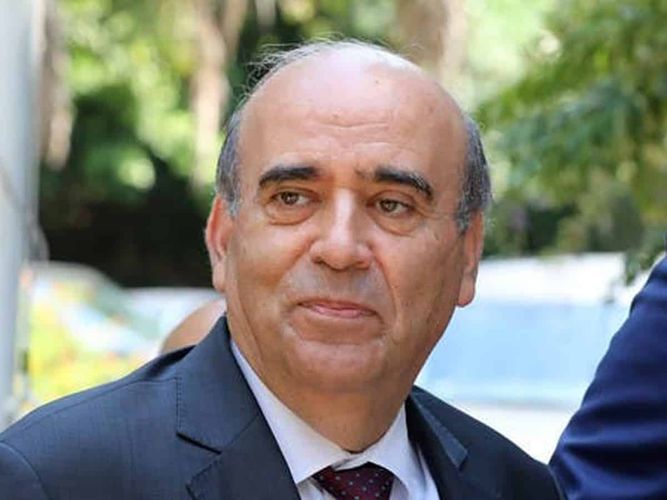 Lebanese Foreign Minister Charbel Wehbe has tested positive for the coronavirus disease and been placed under a two-week quarantine regime, the Foreign Ministry said on Wednesday, APA reports citing Sputnik.

"The result of a PCR test, taken by Foreign Minister Charbel Wehbe, is positive. It came after the first one, which he took the day before yesterday [Monday], needed to be confirmed. Since then, the minister has placed under quarantine for a two-week period," the ministry said in a statement.

Wehbe was appointed as the country's foreign minister on 3 August. On Monday, Wehbe met with the new ambassadors of Canada and Greece to Lebanon at a protocol ceremony to deliver copies of his credentials.