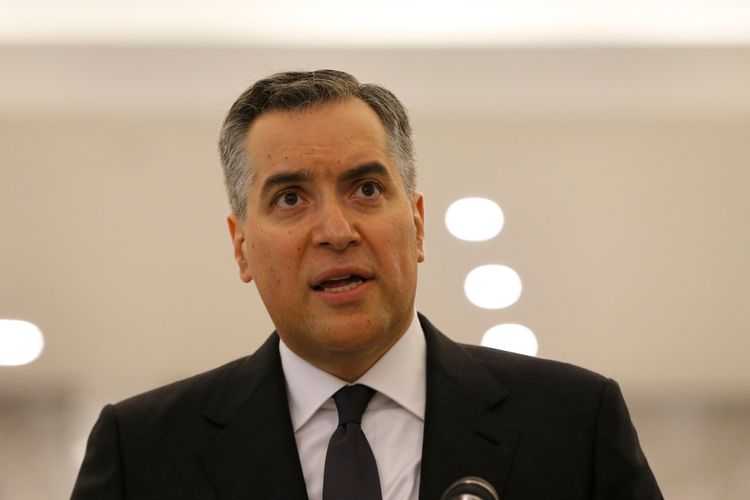 Lebanon's Prime Minister-designate, Mustapha Adib, says he is stepping down from "the task of forming the government", APA reports citing Reuters.

The resignation announcement reportedly followed Abib's meeting with Lebanese President Michel Aoun. After a month of shuffles, the PM-designate has failed to agree on key positions in the new government to take country out of political crisis, including the one of the finance minister.

Abid, Lebanon's former ambassador to Germany, was designated as the new prime minister in the end of August, just shortly before the arrival of French President Emmanuel Macron to Beirut after a deadly explosion in the country's main port.