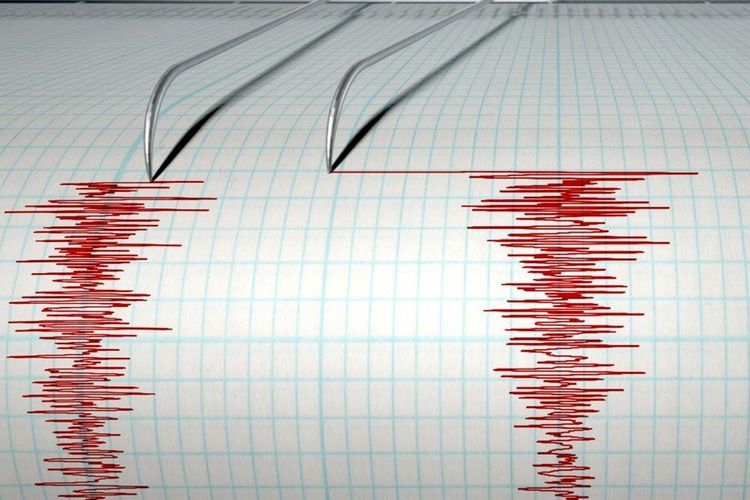 An earthquake measuring 4.8 on the Richter scale struck a small city in Iran’s southern province of Fars on Monday morning, but has not left any damages or casualties, APA reports citing Tasnim News Agency.

The quake hit Alamarvdasht town at 8:06 am (local time) on Monday.

The epicenter, with a depth of 9 km, was determined to be at 27.58 degrees of north latitude and 53.01 degrees of east longitude.

Speaking to Tasnim, the governor of Lamard county said the earthquake has not caused any damages or casualties.

The managing director of the Crisis Management Organization in Fars Province said rescue and emergency teams have been dispatched to the quake-hit area and will be on alert for 24 hours.

Iran is one of the most seismically active countries in the world, being crossed by several major fault lines that cover at least 90% of the country. As a result, earthquakes in Iran occur often and are destructive.

On November 12, 2017, the western province of Kermanshah was hit by a major 7.3-magnitude quake that killed 620 people.

The deadliest quake in Iran's modern history happened in June 1990. It destroyed the northern cities of Rudbar, Manjil, and Lushan, along with hundreds of villages, killing an estimated 37,000 people.

Bam in the country’s southeastern province of Kerman witnessed a strong quake in December 2003 which killed 31,000 people.