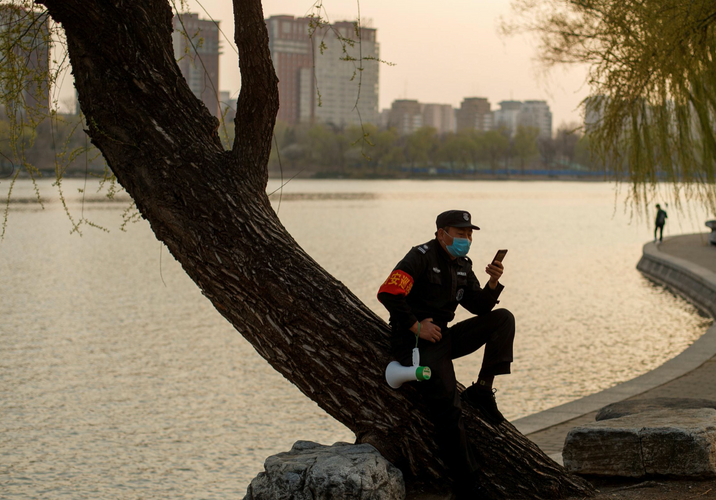 Mainland China saw a doubling in new coronavirus cases, driven by a jump in infected travelers arriving from abroad, while more locally transmitted cases crept into its daily tally, including one in the central city of Wuhan, APA reports quoting Reuters.

China had 78 new cases on Monday, the National Health Commission said, a two-fold increase from a day earlier.

Of the new cases, 74 were imported infections, up from 39 a day earlier.

Wuhan, capital of Hubei province and epicenter of the outbreak in China, reported one new case, the National Health Commission said on Tuesday, following five days of no new infections.

Three other local infections were reported elsewhere in the country.