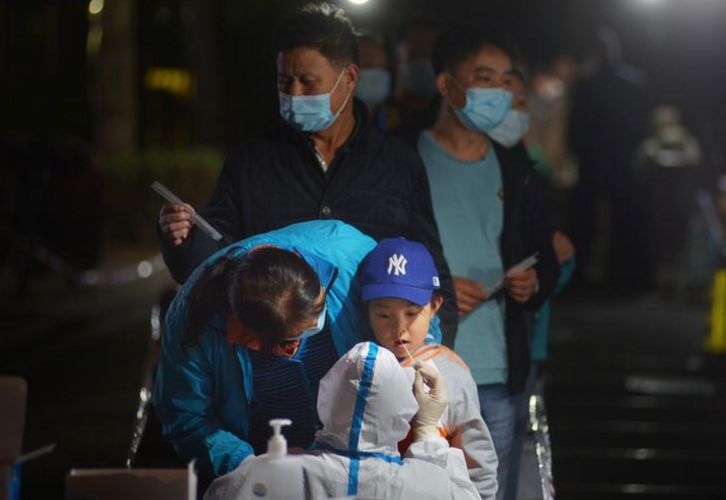 The National Health Commission said 14 of the new cases were imported infections originating from overseas. Six of the cases were local transmissions in Shandong province.

The government of Qingdao, located in Shandong, is conducting a city-wide COVID-19 testing drive following a series of infections in the city linked to a hospital designated to treating imported infections.

The commission also said another 18 asymptomatic COVID-19 cases were reported on Oct. 13, compared with 17 a day earlier. China does not count these patients as confirmed cases.

Total number of confirmed COVID-19 cases in mainland China now stands at 85,661, while the death toll remains unchanged at 4,634.