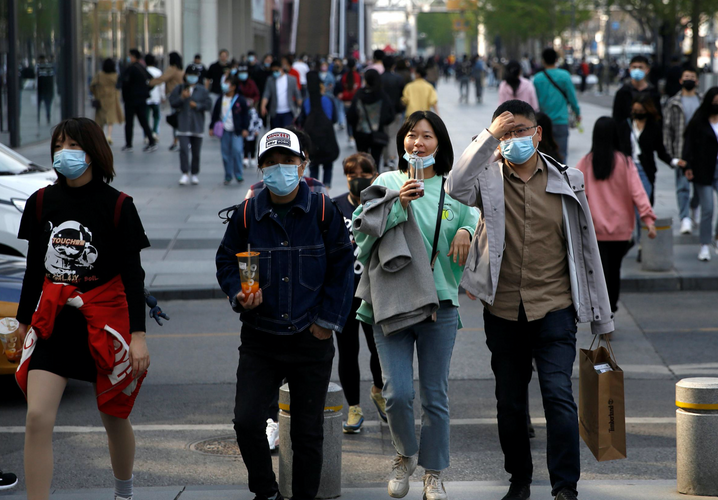 All of the new confirmed cases reported on Monday involved travellers arriving from overseas, bringing the overall number of imported infections so far to 983, the health authority said in its statement.

The total number of confirmed cases in mainland China stood at 81,740 as of Monday, according to the authority.