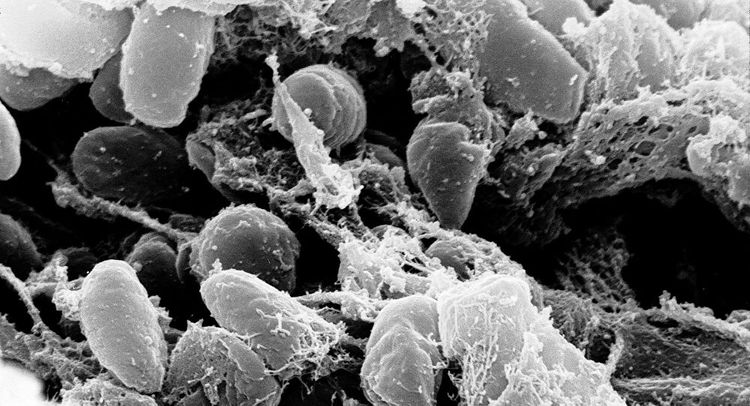 One case of bubonic plague has been confirmed in Mongolia's western province of Zavkhan, the country's National Centre for Zoonotic Diseases (NCZD) said in a statement on Saturday, APA reports quoting Reuters.

In late July, Mongolia indefinitely put a district in the province on quarantine over a suspected bubonic plague case. In particular, the patient in question was a 39-year-old resident of the Uliastai district, who experienced high fever, headache and muscle aches after eating marmot meat with his family. He and those who had come into contact with him have been isolated at a local hospital.e statement said, as quoted by the Xinhua news agency.

According to the NCZD, the patient was found to have eaten marmot meat.