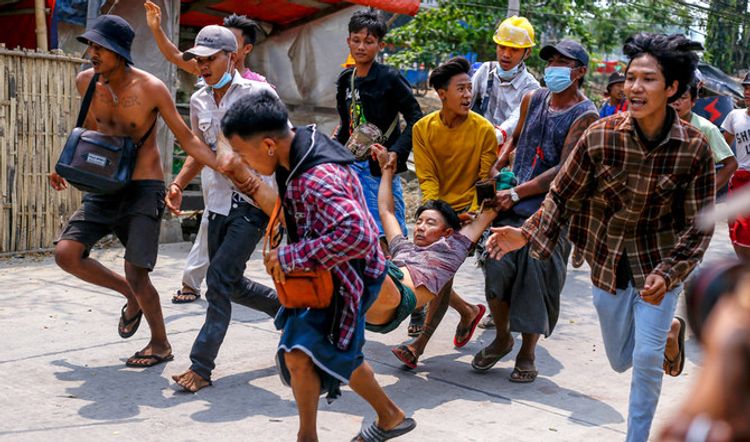 Blasts from at least one parcel bomb in Myanmar have killed five people, including an ousted lawmaker and three police officers who had joined a civil disobedience movement opposing military rule, media reported on Tuesday, APA reports quoting Reuters.

Since the elected government led by Nobel laureate Aung San Suu Kyi was overthrown in a coup on Feb.1, Myanmar has seen an increasing number of small blasts in residential areas, and sometimes targeting government offices or military facilities.

The latest blasts were in a village in the southern central part of Myanmar in Western Bago and occurred at around 5 pm on Monday, the Myanmar Now news portal reported, citing a resident.