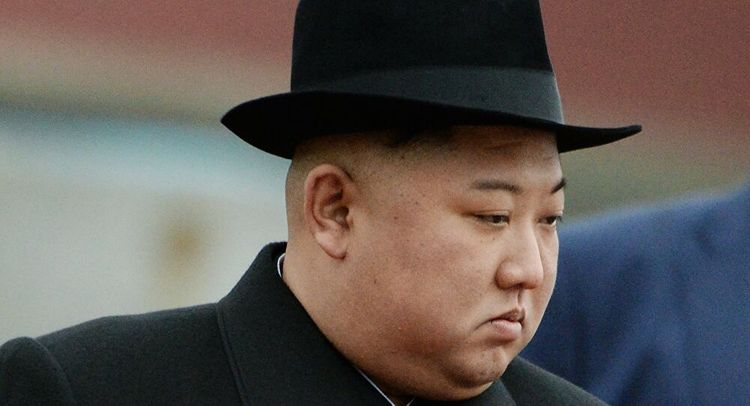 According to the Korean Central News Agency (KCNA), the North Korean leader expressed his satisfaction with the level of combat readiness of the artillery forces.

Kim reiterated his intention to further strengthen the combat readiness of the country's armed forces and noted that military power and the power of deterrence were necessary for the victory of socialism.

On Monday, the South Korean Joint Chiefs of Staff said that Pyongyang had fired two unidentified projectiles from the region near the city of Wonsan into the Sea of Japan following a months-long hiatus. According to the South Korean military, the projectiles flew 240 kilometers (150 miles) at a maximum altitude of 35 kilometers.

The North Korean nuclear program has long been on of the main stumbling blocks for the peace settlement on the peninsula. The United States has been engaged in resolving the issue.

The US-North Korea negotiations have been in limbo since the North Korean delegation departed from the October talks in Sweden, saying that the negotiations were a failure as the United States had come empty-handed. The US side disagreed, stating that the sides had good discussions. North Korean claimed that the US had not been responding in good faith to Kim's attempts to settle the issue. Pyongyang threatened to change its course regarding the denuclearization process unless the US administration offers more acceptable terms.

In early January, Kim stated that Pyongyang would not implement the ban on nuclear testing until the United States offered some concessions.