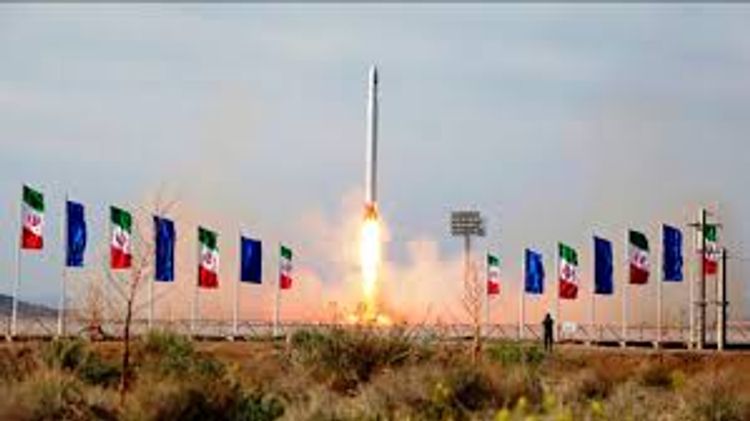 The ministry's spokesman stressed that in this light, the US attempts to appeal to UN Security Council Resolution 2231 to condemn the Iranian actions are not adequate.

Earlier, US Secretary of State Mike Pompeo said that Iran should "be held accountable for what it's done", claiming that the launch violated Resolution 2231. Russia disagreed with Washington's view, arguing that the US itself has "flagrantly breached" the norms of international law and violated the resolution and is now simply trying to divert attention.

One of the provisions of the Security Council Resolution 2231 calls on Iran to abstain from testing and launching any type of ballistic missiles, including those used in space programmes, but does not ultimately prohibit them or threaten with any sanctions for ignoring it.