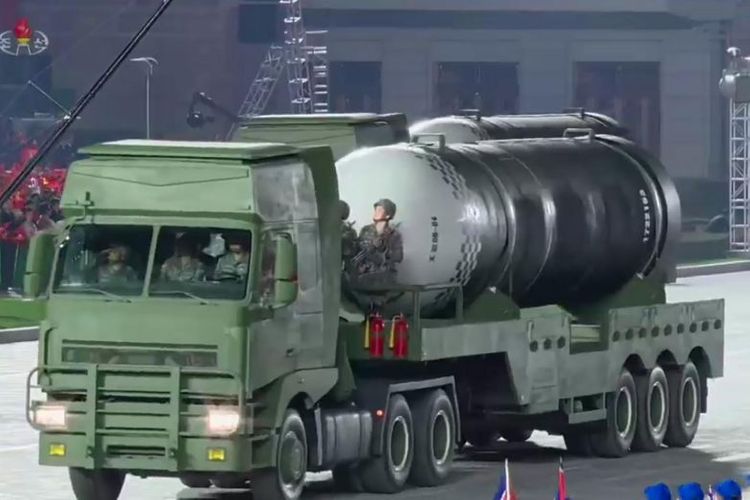 North Korea has a large submarine fleet but only one known experimental submarine capable of carrying a ballistic missile.

“One of the submarines North Korea is building can carry a submarine-launched ballistic missile (SLBM),” Ha Tae-keung, an opposition party lawmaker on parliament’s intelligence committee, told Reuters. “One is a modified Romeo Class and the other is a new medium-large size one.”

North Korea has been subject to U.N. Security Council sanctions since 2006 over its nuclear and ballistic missile programmes.

North Korean leader Kim Jong Un and U.S. President Donald Trump have met three times since 2018, but failed to make progress on U.S. calls for Pyongyang to give up its nuclear weapons and North Korea’s demands for an end to sanctions. 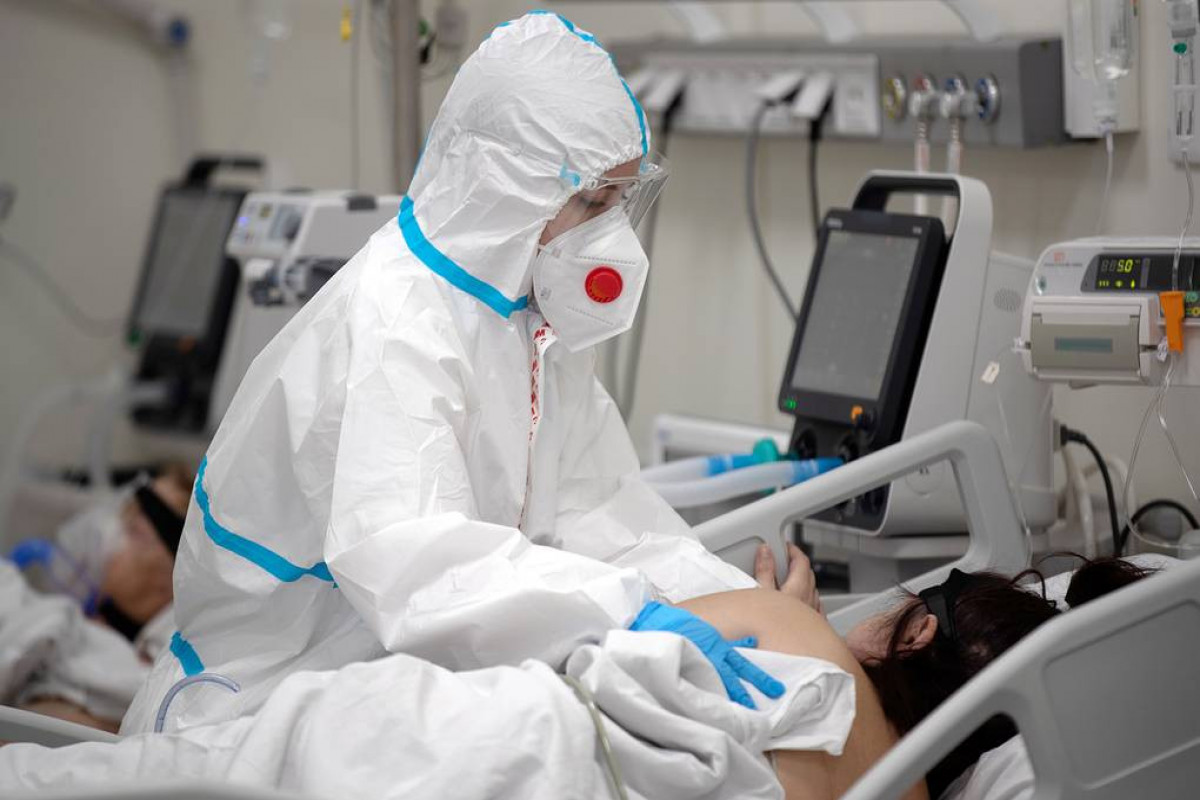 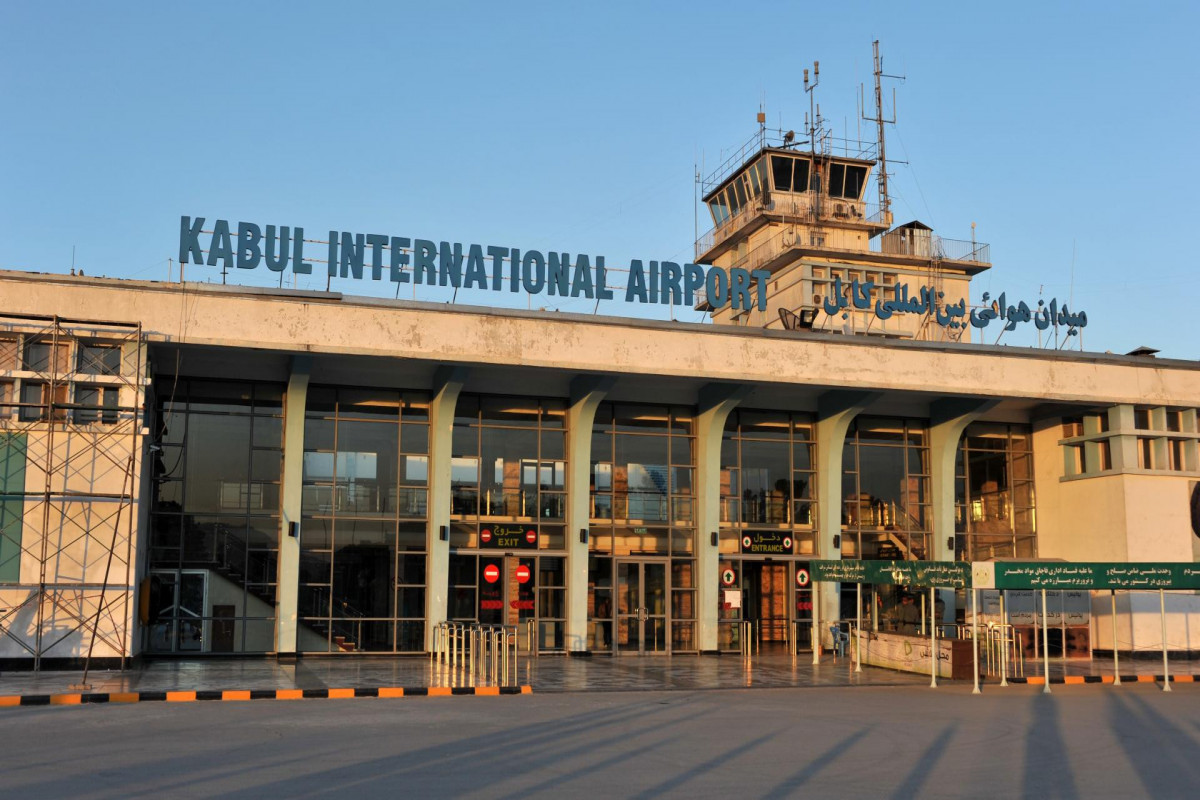