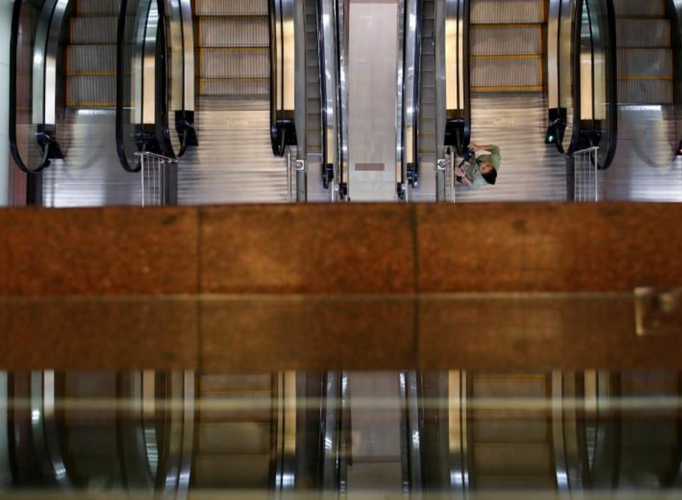 One prisoner died and three others were injured when fighting broke out on Saturday in a Sri Lankan jail over rumors of coronavirus, as governments across South Asia tightened restrictions on movement to try to stem infections, APA reports quoting Reuters.

The pandemic appears to have been slow to take off in the region, home to 1.9 billion people, but the rate of infections in Pakistan, India, Bangladesh, Nepal, Bhutan, Sri Lanka, Maldives and Afghanistan is increasing.

As a whole, by 1400 GMT on Saturday, the region had registered 957 coronavirus cases and eight deaths.

Instructions to stay indoors are a challenge for millions of day laborers who can scarcely afford to stay at home, and there are fears that the region will prove particularly vulnerable because of its poor health facilities and overcrowded infrastructure.

In Sri Lanka, which has confirmed 76 cases, police arrested 110 people from various parts of the country for violating a weekend curfew, a police spokesman said.

In Anuradhapura prison, scene of frequent protests against ill-treatment in recent years, inmates fought staff, fearing that the virus had entered the jail.

“Contrary to rumors floating around, no one has tested positive at the Anuradhapura prison,” said lawmaker Namal Rajapaksa.