PM Morrison: Coronavirus restrictions in Australia to remain in place for at least 4 weeks 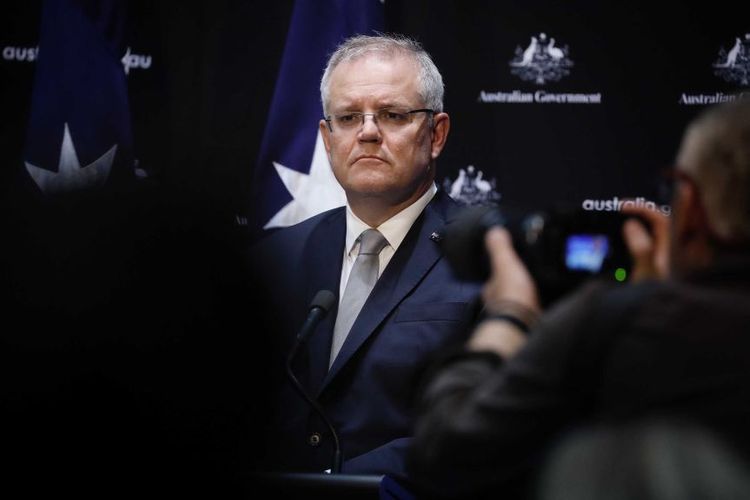 Prime Minister Scott Morrison says coronavirus restrictions will run for at least another four weeks, as the Government moves toward "a road out" of the coronavirus crisis, APA reports citing Sputnik.

Mr Morrison said the restrictions would need to stay in place until improved testing and tracing was implemented and state and territory governments increased their capabilities to respond to local outbreaks.

He said some states had gone beyond the "baseline" restrictions outlined by National Cabinet, and that those states could look at winding back their more extensive measures more quickly.

Parliament was not expected to resume until August after being put off due to coronavirus measures, but Mr Morrison said he wanted to have a "trial week" where Parliament would sit next month.

He said he would negotiate the trial week with Opposition Leader Anthony Albanese.