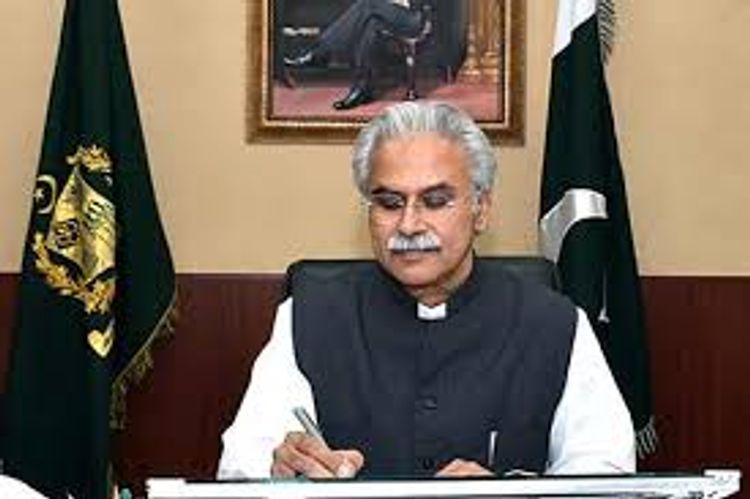 The Minister of Health and Population Welfare has declared an emergency in all major hospitals of Karachi due to the plane crash, according to the Dawn, APA reports citing Sputnik.

Note that 99 passengers and 8 crew members were on board crashed PIA A320.

"The plane PK 8303 with 99 passengers and 8 crew members has crashed," said a spokesman for the national carrier.

In 2019, a PIA aircraft escaped a similar accident after it skidded off the runway while landing at Gilgit airport with no casualties. In December 2016, all 48 passengers and crew died after PIA flight PK-661 crashed en route to Islamabad from Chitral.