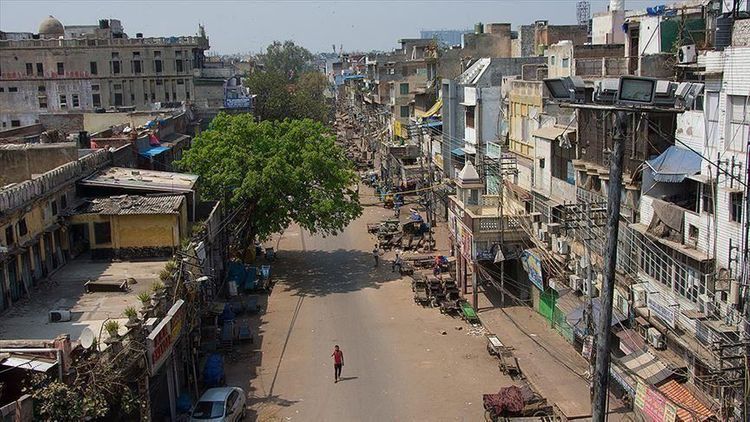 Pakistan rejected the granting of domicile certificates to thousands of Indian nationals Saturday in Muslim-majority Jammu and Kashmir, characterizing it as an attempt to change the demographic structure of the disputed region, APA reports citing Anadolu Agency.

As many as 25,000 people have been granted domicile certificates in the territory since New Delhi introduced a controversial law in May.

Eligible non-locals, along with those who have lived in Indian-administered Kashmir for 15 years, or studied for seven years and appeared in class 10th or 12th examinations in a local school, can apply for the certificate under the new law.

"The latest action is a vindication of Pakistan’s consistent stance that the major intention behind the Indian Government's illegal and unilateral actions of 5 August 2019 was to change the demographic structure of IOJ&K and turn Kashmiris into a minority in their own land. This has long been part of the RSS-BJP’s ‘Hindutva’ agenda," the statement said.

By changing the demographic structure of the region, it said India intended to undermine the exercise by Kashmiri people of their right to self-determination through a free and impartial plebiscite under the auspices of the United Nation as per the relevant UNSC resolutions.

Urging the UN and the international community to intervene to stop India from changing the disputed valley's demographic structure, it said "India must be urged to immediately cancel all the domicile certificates of IOJ&K issued illegally, revoke unlawful rules aimed at further disempowering and disenfranchising the Kashmiris by effecting a demographic change, and comply with its international legal obligations through implementation of the relevant UNSC resolutions."

"The recipients of the domicile certificates must know that India has no legal authority to bring in and settle people from outside IOJ&K. The international law bars India from such illegal actions," it added.