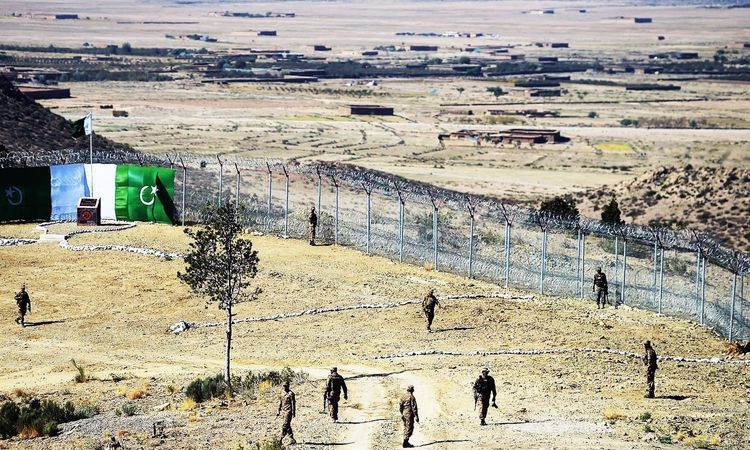 Four Pakistani soldiers were killed and six others were wounded along the Pakistan-Afghanistan border on Wednesday in an ambush by militants from Afghanistan, Pakistan's military said, as the soldiers were doing controversial border fencing work, APA reports citing Reuters.

The soldiers were working on fencing along the border in Zhob district, an area of Pakistan's Balochistan province, the military said in a statement. Zhob sits across from Afghanistan's eastern Paktika province.

Officials in Afghanistan did not immediately reply to a request for comment.

Pakistan has said it is constructing a fence along its 2,500 km (1,500 mile) frontier with Afghanistan to secure the area, despite Kabul’s protests that the barrier would divide families and friends along the Pashtun tribal belt straddling the colonial-era Durand Line drawn up by the British in 1893.