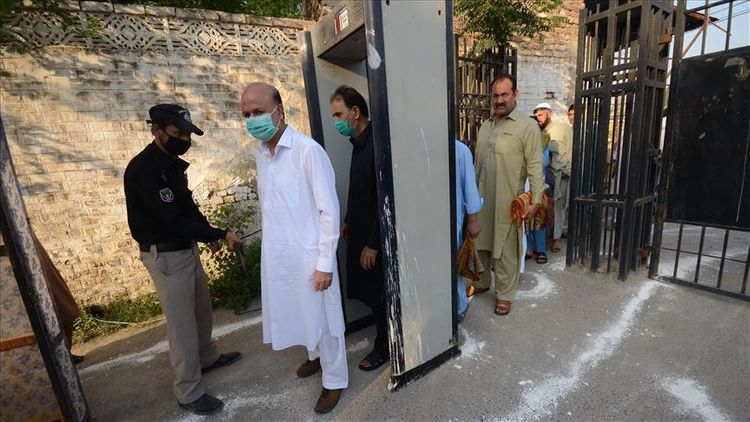 With 4,728 new additions over the last 24 hours, Pakistan's virus tally has reached 103,671, surpassing Saudi Arabia, and landing the country at the 15th spot in terms of COVID-19 infections.

The Kingdom is just behind Pakistan with 101,914 cases.

Meanwhile, another 62 patients lost their lives in the said period, bringing the virus-linked death toll to 2,067.

According to the official statistics, authorities have so far conducted 660,508 tests across the country with a population of around 200 million.

Health experts attribute the increasing number of virus cases to the lifting of a prolonged lockdown late last month, warning that the country's already weak health system could crash soon if the tally continues to surge at the current pace.

Prime Minister Imran Khan, however, has ruled out the possibility of another strict lockdown, saying the elitist idea would collapse the economy and increase poverty.

"Only solution the world has discovered is smart lockdown which allows for economic activity with SOPs [standard operating procedure]," he tweeted on Sunday.