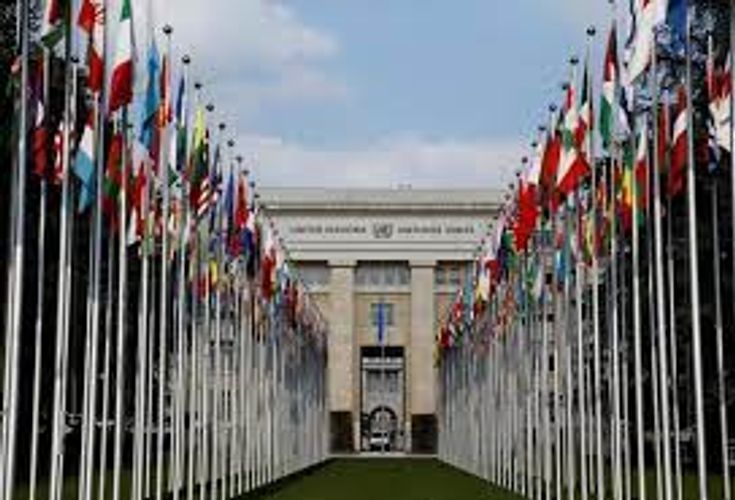 The elections took place on Tuesday at a session of the 54-member Economic and Social Council (ECOSOC), the economic arm of the United Nations.

It was the sixth time that Pakistan got elected to the Commission on Crime Prevention and Criminal Justice (CCPCJ). Other elected to the panel were: Qatar, Thailand , India, and Bahrain.

As a Commission member, Pakistan has been engaged in fostering international cooperation between the UN and its member states to combat national and transnational crime, including organized crime, money laundering promoting the role of criminal law in protecting the environment and improving the efficiency and fairness of criminal justice administration systems.

Pakistan triumphed with 50 out of 53 votes in the election for the membership of Commission on Status of Women (CSW). Also elected were China, Iran, Japan, and Lebanon.

Pakistan last served CSW, which is dedicated to the promotion of gender equality empowerment of women, from 2013 to 2017. It’s election to this body is considered to be recognition of its role in promoting gender mainstreaming and advancement of women at the national and international level.

In addition, Pakistan was elected to the Commission on the Population and Development (CPD) which conducts demographic research, supports intergovernmental processes in the area of populations and development, and assists countries in developing their capacity to produce and analyze population data and information. Other elected included to the panel Indonesia, Saudi Arabia and China.

Pakistan will assume the membership of three Commission on 1 January 2022.