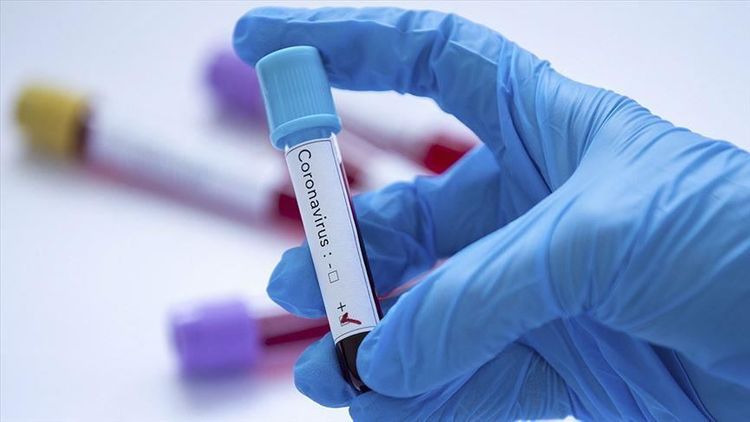 "The Health Ministry has reported an increase in the number of people infected with coronavirus to 26, after five cases were recorded in Bethlehem (south), and one in Tulkarm (north)," government spokesman Ibrahim Melhem said in a statement.

Last week, the Palestinian Health Ministry announced a state of emergency in the West Bank cities of Bethlehem and Jericho over suspected coronavirus cases.

The ministry said a hotel in Bethlehem was quarantined due to a number of suspected cases.

Palestinian Health Minister Mai Al-Kaileh said on Thursday that it was decided to activate the emergency plan in the governorates of Bethlehem and Jericho. Accordingly, all educational institutions and training centers in the Bethlehem Governorate are closed for 14 days.

The disease has spread to over 90 countries, according to the World Health Organization (WHO).

The global death toll is now over 3,800 with more than 110,000 confirmed cases, the majority being in China.

As part of the efforts to contain the outbreak, some governments closed borders and suspended land and air travel with many countries including China, Iran, Italy, and South Korea.

The WHO had declared the outbreak an international health emergency, and later updated the global risk assessment to very high.