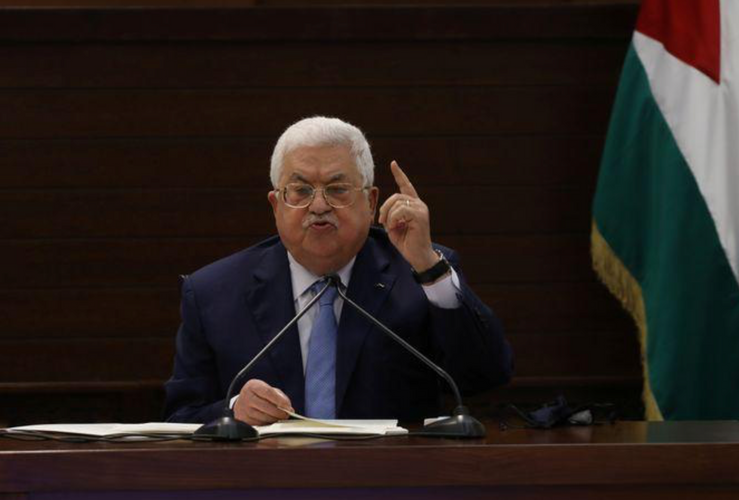 Abbas urged Guterres to work with the Middle East Quartet of mediators - the United States, Russia, the European Union and the U.N. - and the U.N. Security Council on a conference “with full authority and with the participation of all concerned parties, early next year, to engage in a genuine peace process.”

The Palestinians want a state in the West Bank and Gaza Strip with east Jerusalem as its capital.