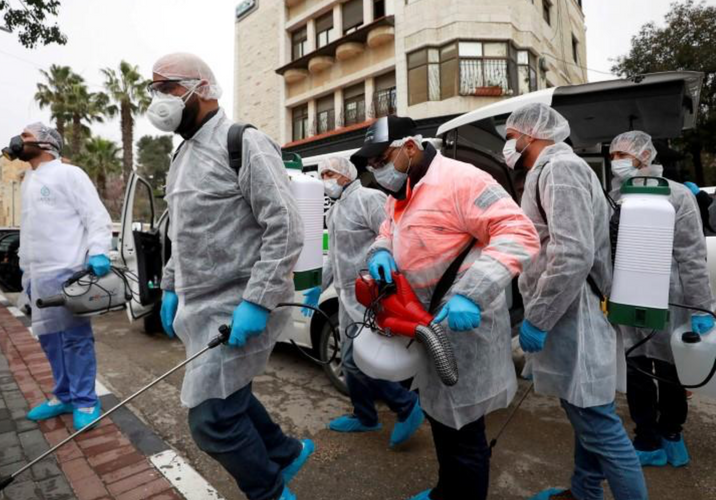 The Palestinians reported their first death from the coronavirus on Wednesday, a woman in her 60s who lived in the Israeli-occupied West Bank, APA reports quoting Reuters.

“The woman had experienced symptoms and was later hospitalised” before succumbing to the illness, said Ibrahim Melhem, a spokesman for the Palestinian Authority, which has limited self-rule in the West Bank.

The woman was from Bidu, a Palestinian village north of Jerusalem and southwest of Ramallah, Melhem added.

There are 62 confirmed coronavirus cases among Palestinians in the West Bank, and two in the Gaza Strip.