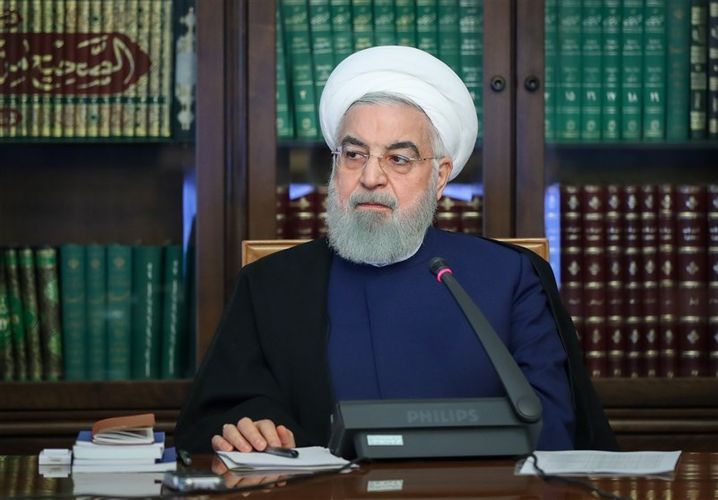 “Universities in Iran will open on June 6”, said the Iranian President Hassan Rouhani during his speech at the meeting of the task force for fight against coronavirus, APA’s Tehran bureau reports.

He said after Ramadan month, the cafes and restaurants functioning in the country will resume their activity based on special protocol.

The Iranian President also stressed that the examinations to higher education institutions will also be held according to special protocol.

The decision has also been made at the meeting regarding performance of Ramadan holiday Namaz (pray). Thus, the performing of holiday pray at mosques in restricted mode has been allowed.

At the same time, it has also been allowed to hold sport competitions including football matches without fans.