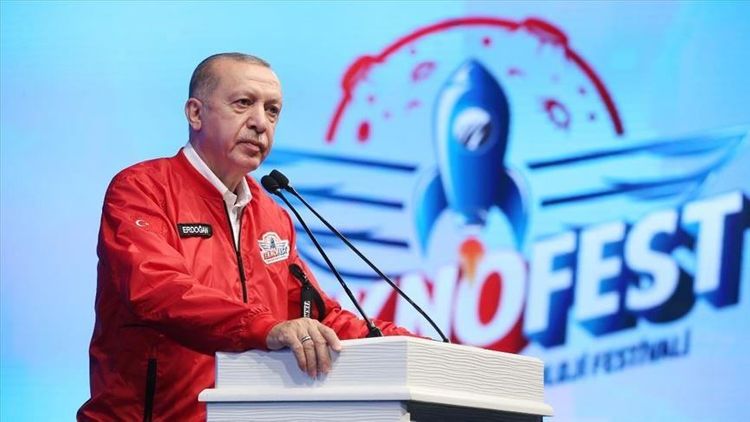 Teknofest is a place for young people who want to show their abilities in technological fields such as rockets, robotic, and aerospace, Recep Tayyip Erdogan stressed at the event, held in the southeastern metropolis of Gaziantep.

Technology’s most important capital is productive brains, and Turkey needs successful young people to reach its goals, he added.

He also said that while in decades past Turkey had no presence in aviation, now it is among the few countries in the world making UAVs.

"We will achieve similar successes in the production of automobiles and flying cars," he added.

The four-day Teknofest festival, an annual event, started on Thursday and is set to end Sunday.