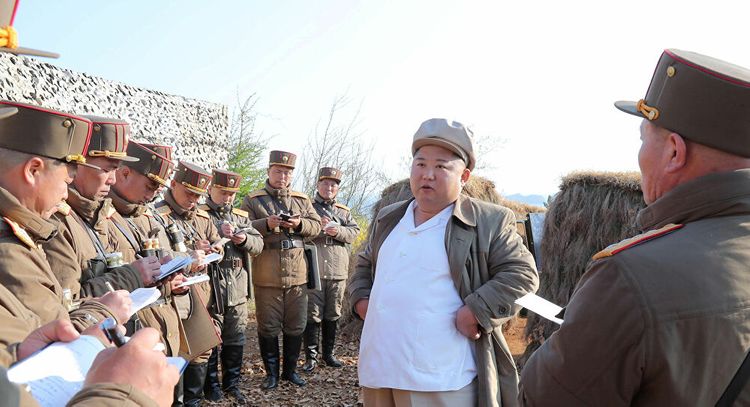 Residents of North Korea's capital Pyongyang have begun panic-buying amid rumours of the death of the country's leader, Kim Jong Un, according to The Washington Post. People have reportedly bought everything from liquor to canned fish as reports on his "grave illness" or even death fuel uncertainty, APA reports quoting Sputnik.

Helicopters were reportedly flying low over the capital, while trains in North Korea and northern parts of China "have been disrupted", the WaPo reported.

The fate of Kim Jong Un is still not known despite rumours and Kim's notable absence from public life. The South Korean president's senior foreign policy advisor, Moon Chung-in, stated that "Kim Jong Un is alive and well". On Sunday, North Korean state-run media issued a statement that Kim Jong Un expressed his gratitude to workers employed in building the city of Samjiyon.

Speculation on the North Korean leader's death began earlier in April, after he did not attend his grandfather's birthday celebration, a key annual event in the nation. Amid his disappearance from the public eye, reports from CNN and the Daily NK have alleged that the leader underwent 'heart surgery' that had placed him in 'grave danger'. The allegations have not been confirmed by North Korean officials.

This is not the first time that Kim has disappeared from the public eye. In 2014, he dropped out of sight for 40 days, causing similar health-related speculation to arise. 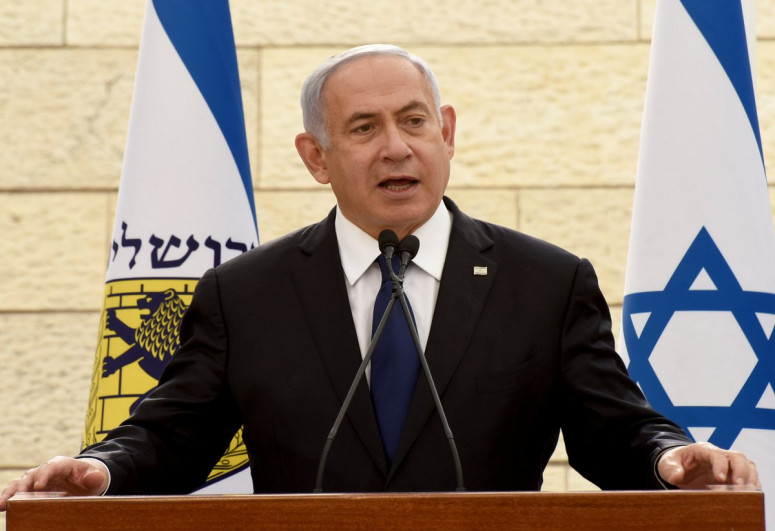