Qatar reports its first coronavirus in man who returned from Iran 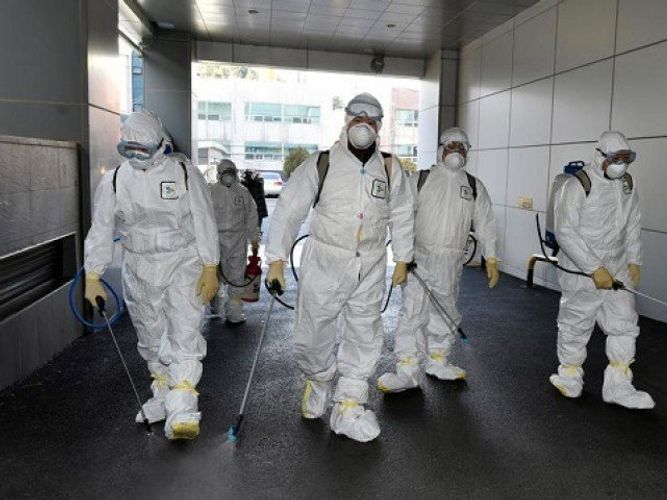 The patient is a 36 year-old Qatari who returned recently from Iran, the ministry said in a statement, adding that he is a stable condition.

With Qatar reporting its first infection, Saudi Arabia becomes the only Gulf country not to have signaled any coronavirus case.

The country most affected by the outbreak in the Gulf region is Iran, with 43 deaths and nearly 600 hundred confirmed infections, according to authorities.

The majority of infections in other Gulf countries were diagnosed in people who had visited Iran or who came into contact with people who had been there.

The only deaths reported so far in the region are in Iran.