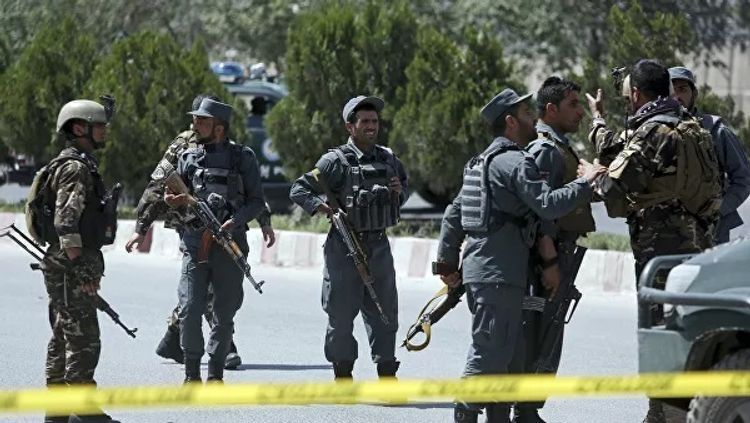 According to the interior ministry spokesman, Tariq Arian, the bombing in Jawzjan province took place the previous evening when the rickshaw struck the roadside bomb in Mardyan district. One civilian was also wounded in the explosion.

Arian blamed Taliban insurgents for the attack. Afghanistan has seen a recent spike in violence, with most attacks claimed by the local affiliate of the Islamic State group. 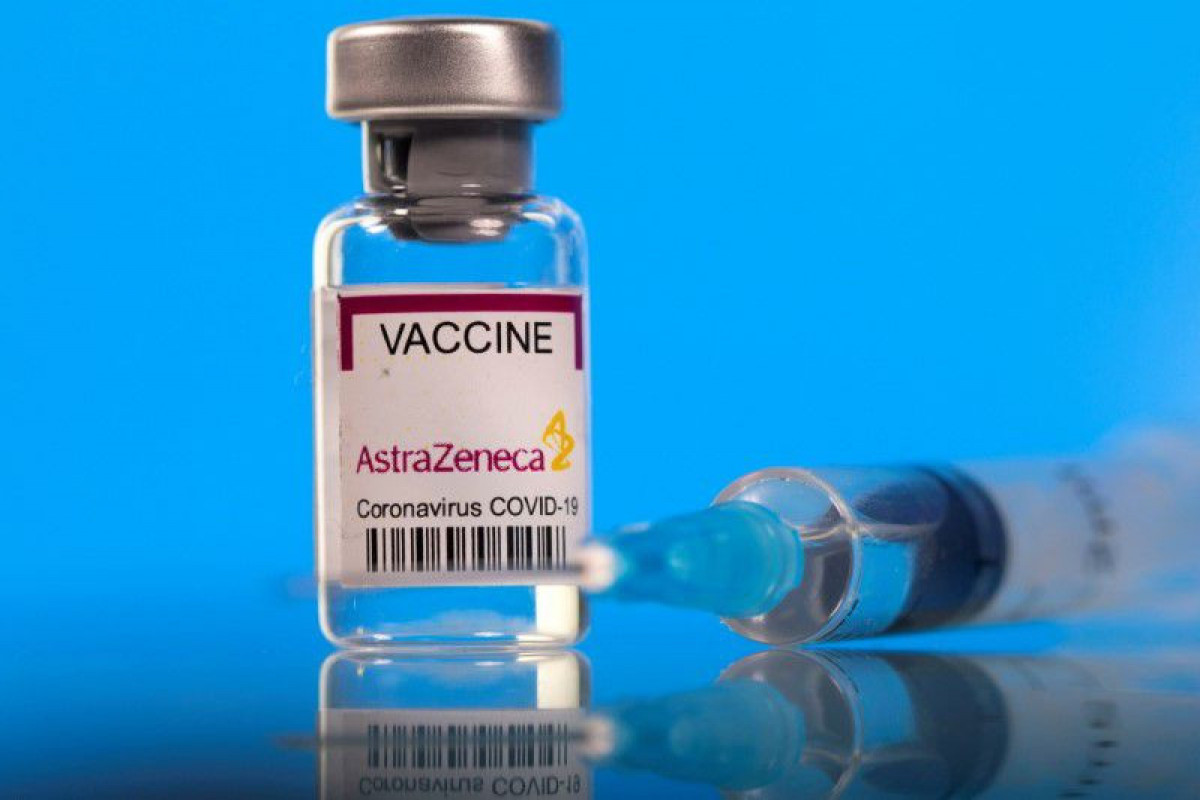 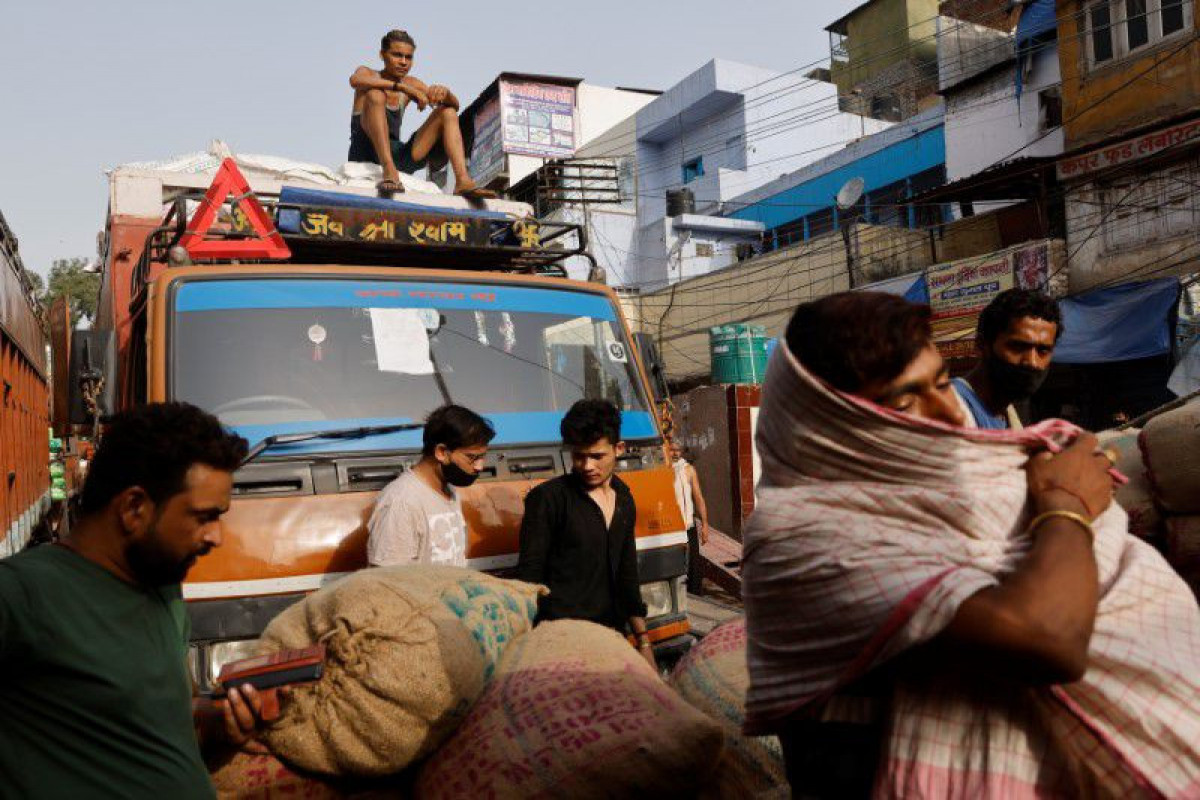