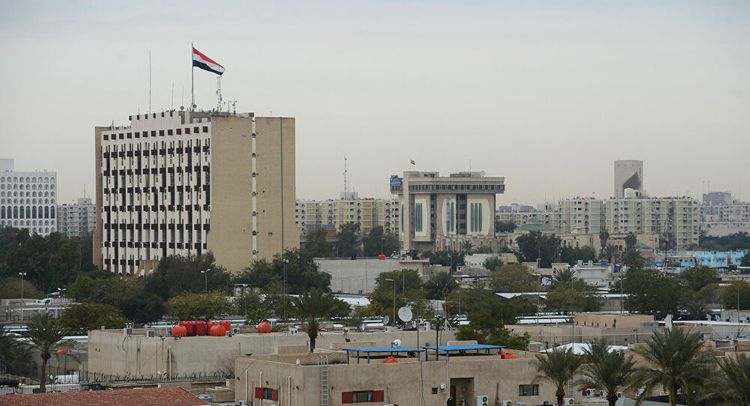 A rocket landed on an empty house in the Green Zone near the US embassy in Baghdad early on Tuesday morning, APA reports quoting Sputnik.

According to the Iraqi Security Media Cell, the Katyusha rocket, which was launched from an eastern district of Baghdad, landed on an empty house inside the Green Zone, but did not cause any casualties. The rocket caused "minor damage to the wall of the house."

The Green Zone is an "international zone" in the Karkh district of central Baghdad, which served as the governmental center of the Coalition Provisional Authority following the 2003 US-led invasion of Iraq.

The US-led coalition of more than 60 countries has been carrying out airstrikes and other operations against the Daesh terrorist group in Iraq since August 2014 and in Syria since September 2014. However, the coalition has been acting in Syria without the approval of the Syrian government or the UN Security Council.