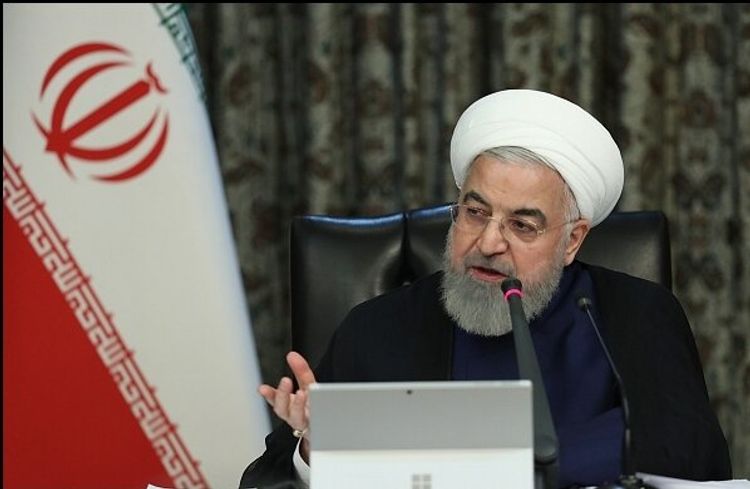 President Hassan Rouhani said the number of patients and deaths due to Coronavirus has been decreased, which is promising, APA reports citing Tehran Times.

President Rouhani said on Tuesday in the meeting of National Task Force for Combating Corona, receptions in the hospitals in different provinces have been declining and the death toll is showing a downward trend, both of which are very important to us.

He thanked the health system and staff for their efforts and sacrifices and added, "I thank the people of our country who paid attention to the recommendations and health protocols. Because statistics show that people have paid particular attention to these recommendations.", "No one with a Corona disease should be moving around in the country", he stated.

He said educational and academic centers, where there are large crowds, are among the centers that should be closed. But the supermarkets should be open because they meet the daily needs of the people.

The president said, "We must maintain the appropriate distance of 2 meters, and to ensure that trips and travels come to a minimum."

Rouhani added, "Anyone who has traveled should be received SMS and questions should be asked if they have problems they should be checked at the place."