Russia, Iran are not Turkey’s targets in Syria, says Erdogan 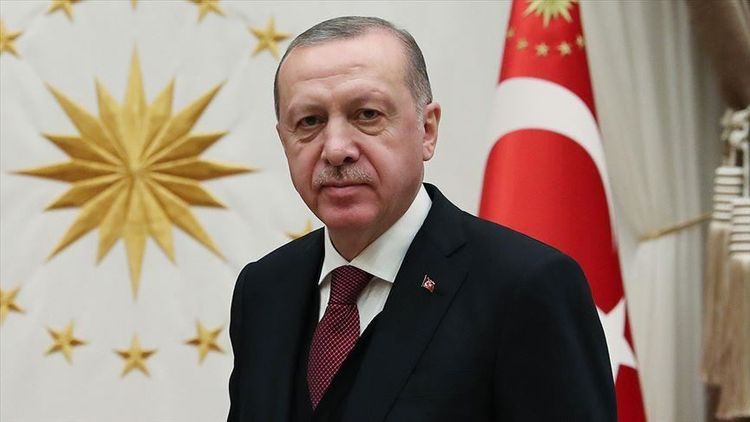 Turkish President Recep Tayyip Erdogan has said that neither Russia nor Iran are his country’s targets in Syria, APA reports citing TASS.

"Turkey does not take aim at either Russia or Iran in Syria. We are only destroying the elements of the [Assad] regime," he said on Monday. Erdogan’s remarks were broadcast by NTV television.

The Turkish leader noted though that he "expects [other countries] to show respect" for Ankara’s stance, adding that the participation in combat operations in Syria was the will of the people rather than the leadership’s personal choice.

"I appeal to Russia and Iran once again. Turkey has no problems with these countries in Syria. We do not set sights on Syria’s territory. Nor do we have plans to gain a foothold there," he added.