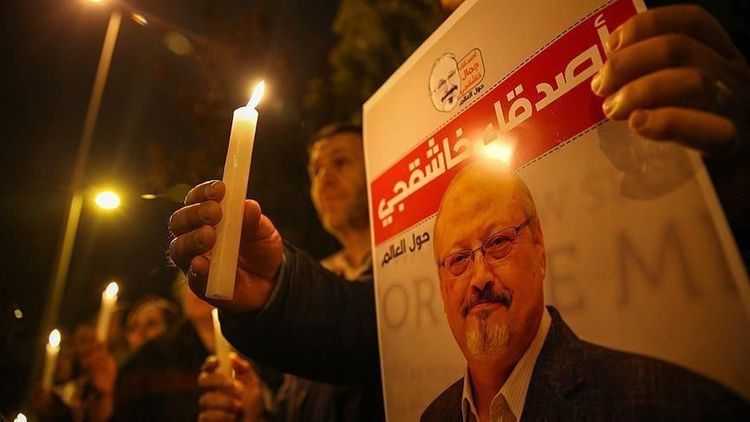 The Saudi Public Prosecution convicted eight people in the murder case of journalist Jamal Khashoggi, who was killed in his country's consulate in Istanbul nearly two years ago.

The semi-official Al-Arabiya TV channel reported that five were sentenced to 20 years in prison, while three others received jail sentences between seven and ten years.

"The Saudi prosecution has confirmed that the personal right in the Khashoggi case ended with a legal waiver/pardon by the relatives of murdered [Khashoggi]," Al-Arabiya reported.

Khashoggi, a columnist for The Washington Post, was killed and dismembered by a group of Saudi operatives shortly after he entered the country's consulate in Istanbul on Oct. 2, 2018, APA reports quoting Anadolu Agency.

Riyadh offered various, conflicting narratives to explain his disappearance before acknowledging he was murdered in the diplomatic building, while seeking to shift blame for his death on a botched rendition operation carried out by rogue agents.

Khashoggi's body has never been found.

UN Special Rapporteur on Extrajudicial Executions Agnes Callamard concluded in a report that Khashoggi's murder was a "deliberate, premeditated execution" and encouraged an investigation into a possible role of Saudi Crown Prince Mohammad bin Salman in the killing.

Saudi officials, however, insisted that the crown prince was not involved in the murder.
Saudi Arabia announced at the end of last year that five people were sentenced to death for taking part in Khashoggi's murder.